From the sublime to the ridiculous: Seven things we’ve learned during lockdown__

Alcohol is a life raft

Let’s start by stating the obvious. Booze has very much become THE essential item of this imposed isolation. Bringing meaning to weekends and punctuating otherwise groundhog days, alcohol has been a welcome antidote to boredom and a lubricant for yet another zoom quiz.

Eggs are giving booze a run for its money

But the dark horse we didn’t see coming was eggs. For a while a notable absence from our supermarket shelves, when finally rounding a chaotic corner in Lidl and glimpsing their rugged cardboard encasements we experienced one hell of a rush. Bagging those spherical and oh-so-versatile beasts feels like being reunited with a long lost friend.

From discovering hidden trails we never knew existed, to finally donning our fusty trainers and hitting the park for a jog, nothing makes you yearn to bask in the glory of the natural world like being locked up away from it.

The Oatly Barista milk is the shit

Ok another food one, but seriously have you tried that stuff? 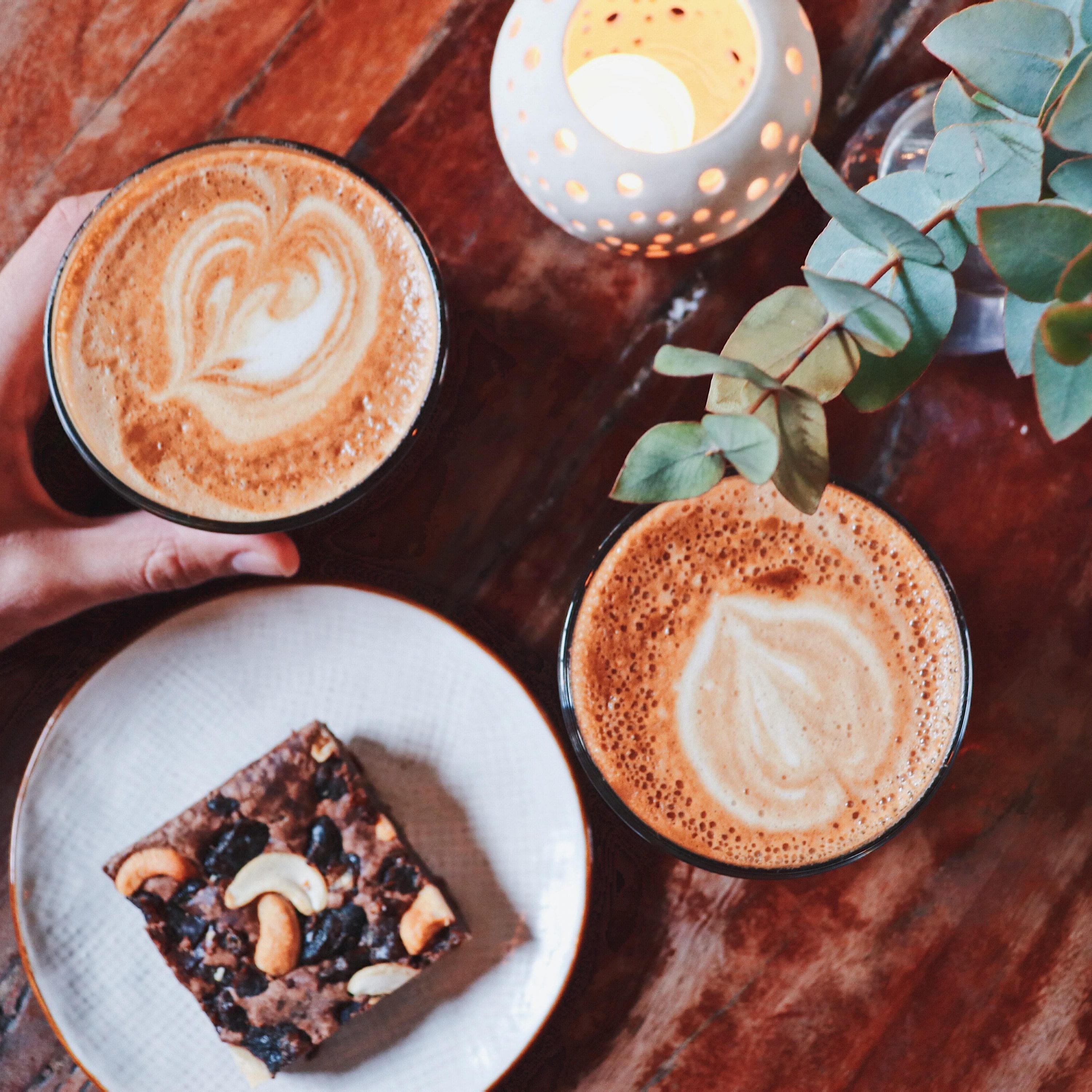 Being a hairdresser is a lot easier than it looks

It’s almost annoying how much money we’ve collectively wasted on haircuts when it turns out we’re all dynamite with a pair of blunt scissors. Each haircut began with trepidation and anticipation of an extremely amusing before and after pic, but surprisingly (so far) we’re all looking quaffed to perfection.

But DIY is still hard

The less said about our failed home improvement projects the better. Let it be known: cupboards are heavier than they look.

Weirdly, we’ve found people have been really showing up for one another during these bamboozling times. Whether it’s a nod of acknowledgement on a country path, spontaneous seeds through the letterbox or a neighbour offering up their garden while they’re at work on the frontline, it’s been heartening to know that even though we’re staying apart, we’re all in this together.

(*Please note: this post is not sponsored by Oatly, booze or eggs, but if anyone would like to send us any that would be much appreciated)

By entering your email address, you agree to receive emails from Agency TK. Collected information will not be shared with any third party and complies with our stated Privacy Policy.

We use cookies to ensure that we give you the best experience on our website. If you continue to use this site we will assume that you are happy with it.Ok