Originally called Go Fresh Food, this Italian street food store was struggling to stand out against the competition and communicate its Italian heritage in a new and exciting way.

A_TK pitched a rebrand of the business that would give it an engaging story to get customers excited – Wolf Street Food. A name inspired by the famous story of Romulus and Remus, the Roman mythology tells of twin brothers who were believed to have been fed by a wolf before making the great discovery of Rome.

This original approach and distinctive new identity confidently captured the fresh Italian cuisine on offer – a culinary experience that gives you the fuel to ‘conquer the world one mouthful at a time’. We rolled this visual language and tone of voice throughout each store from menus to signage and packaging for full impact. The result was a brand that not only showcases its fresh Italian produce, but one that consumers actively want to hunt down. 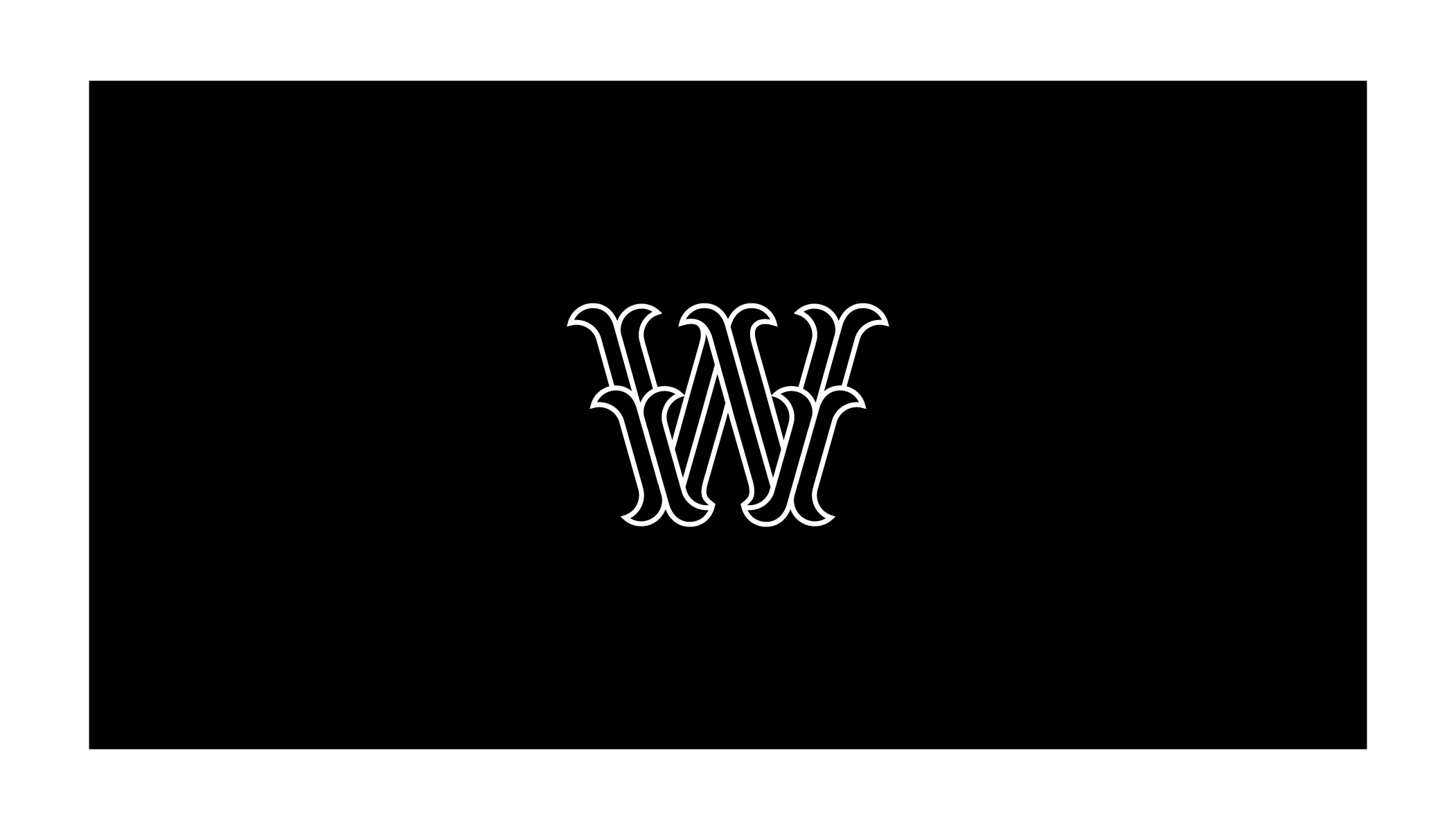 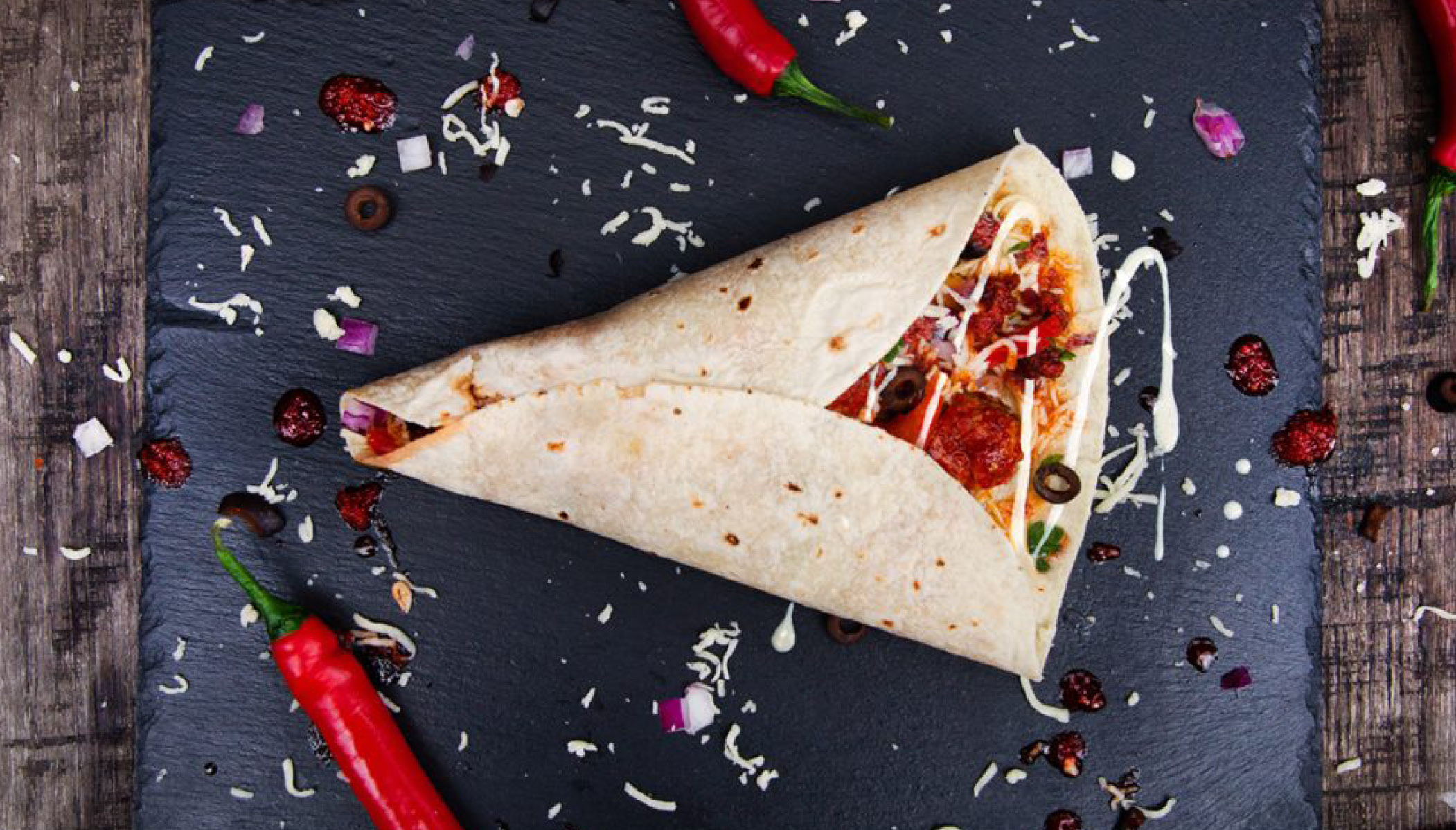 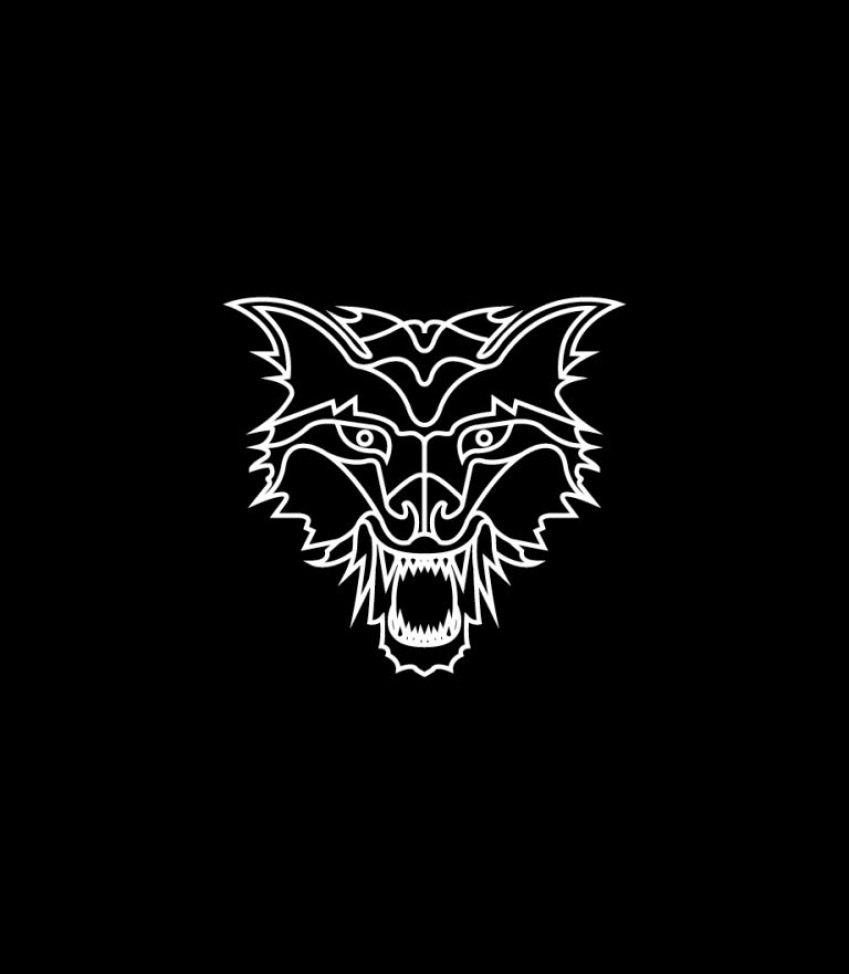 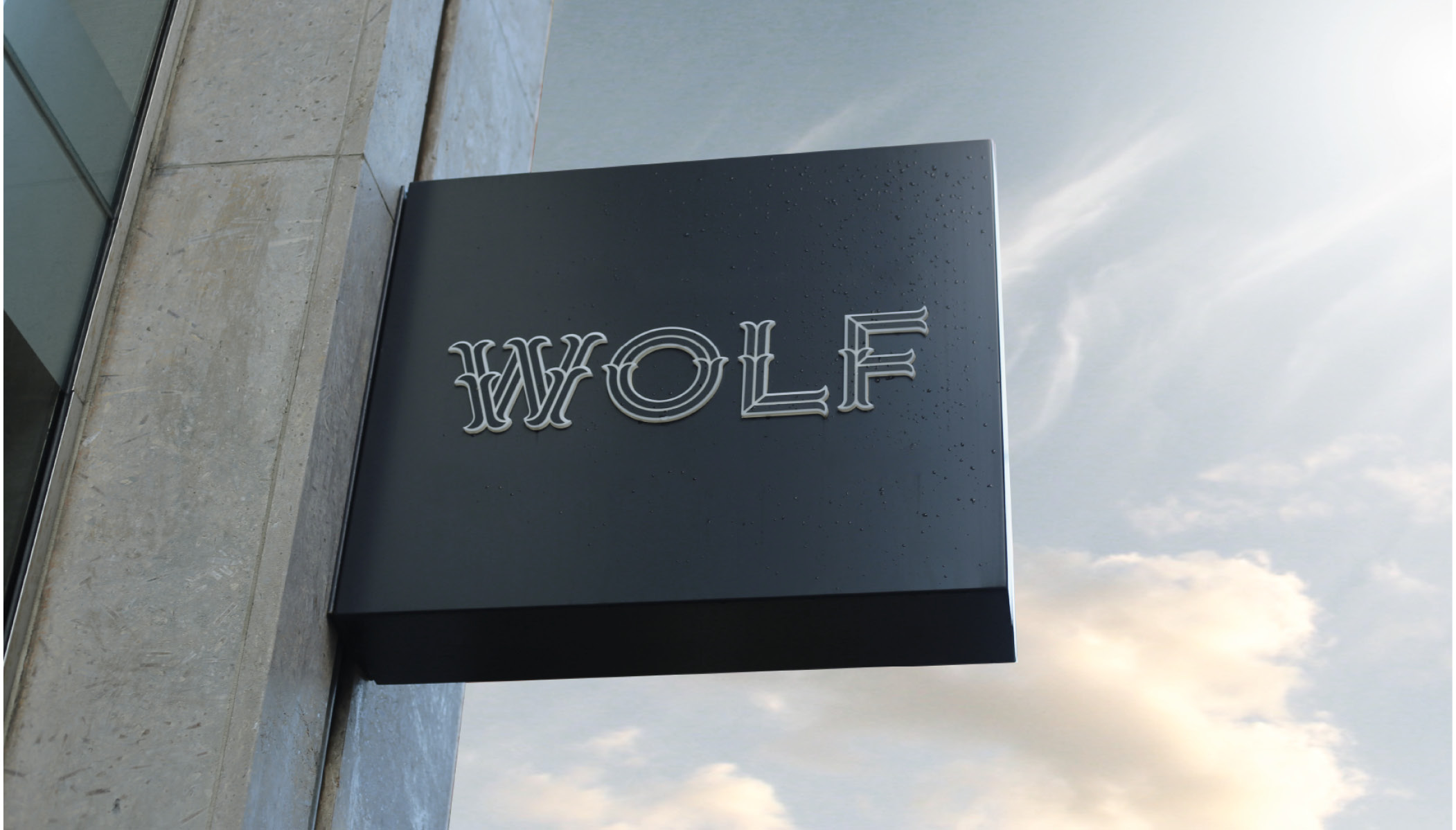 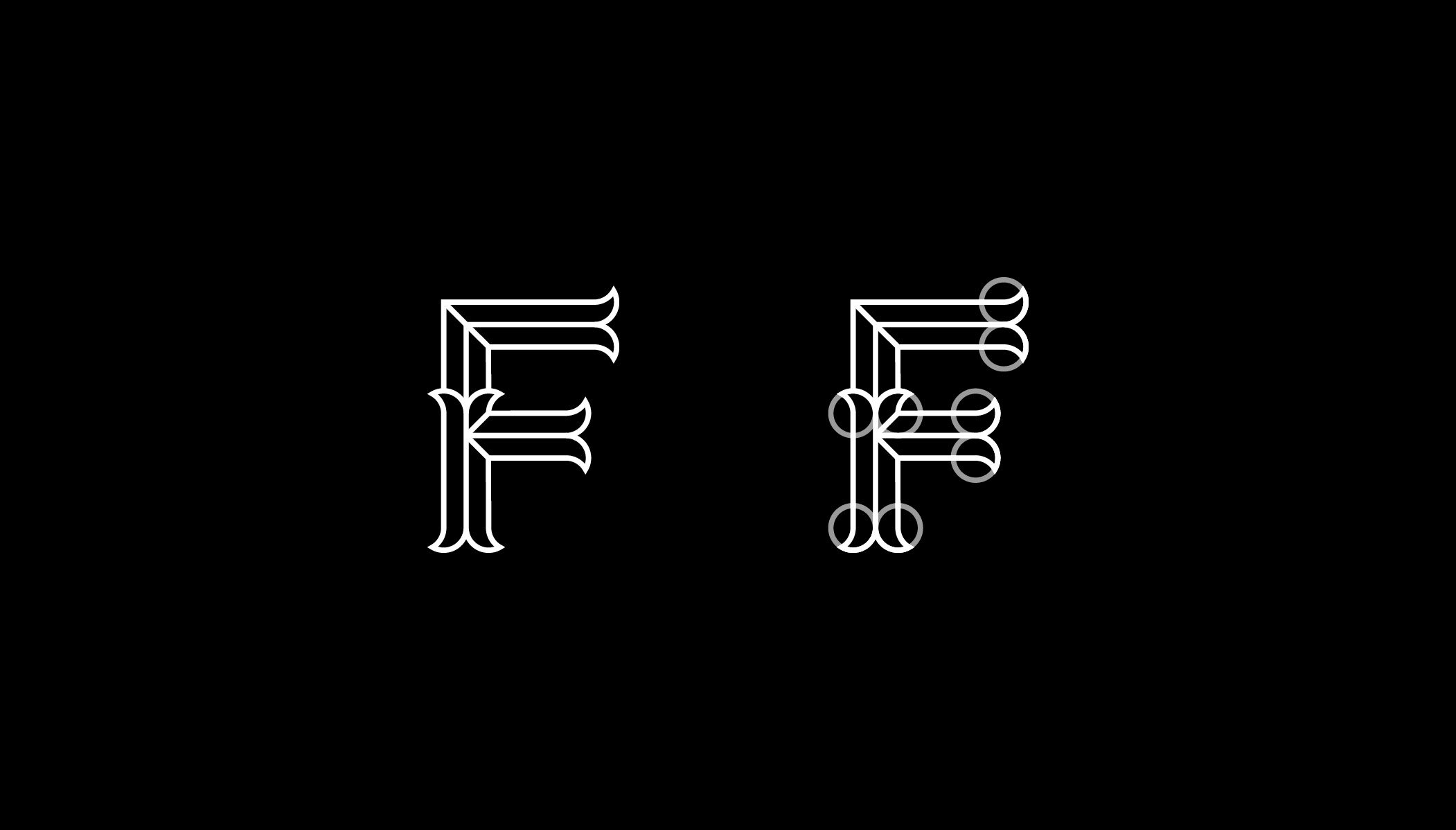 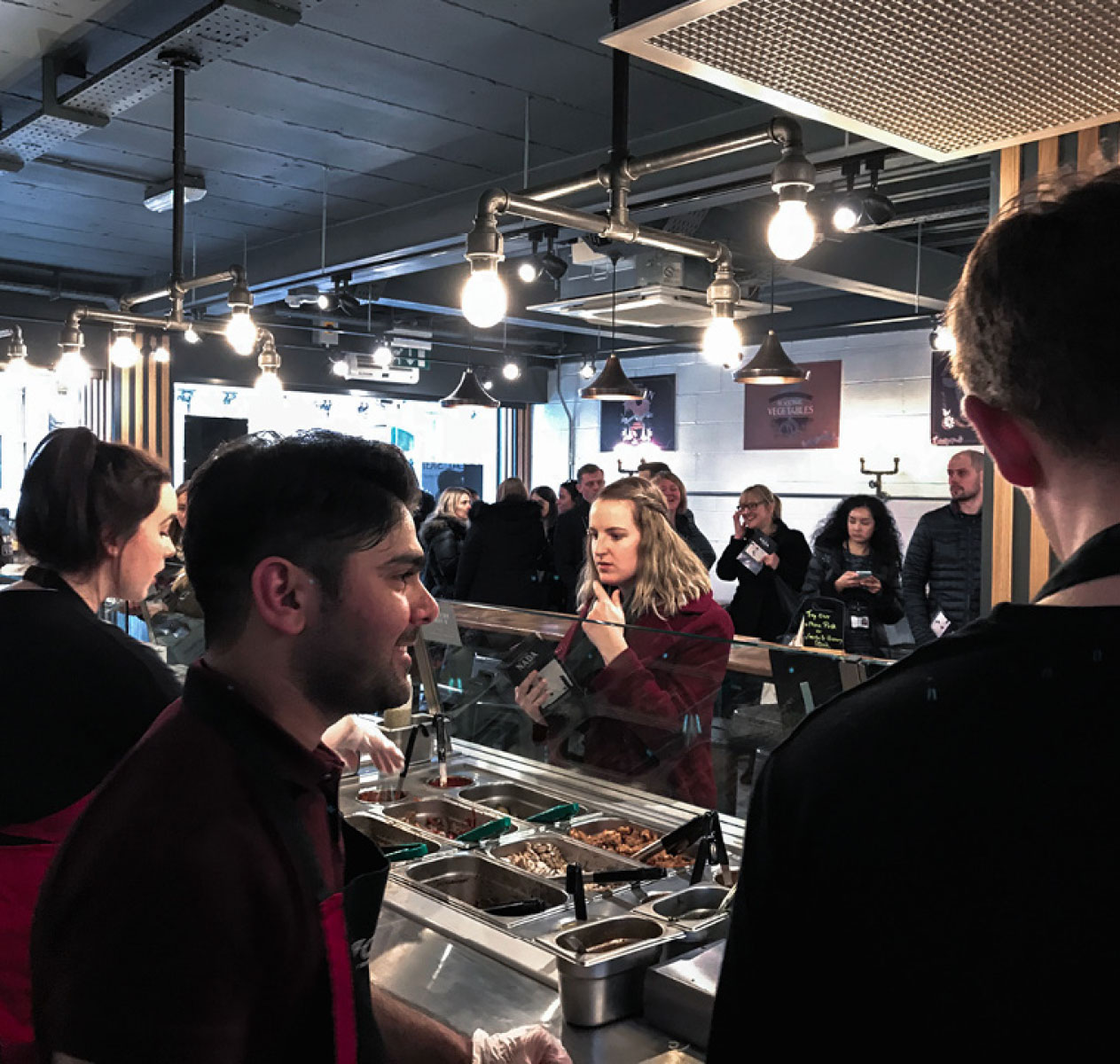 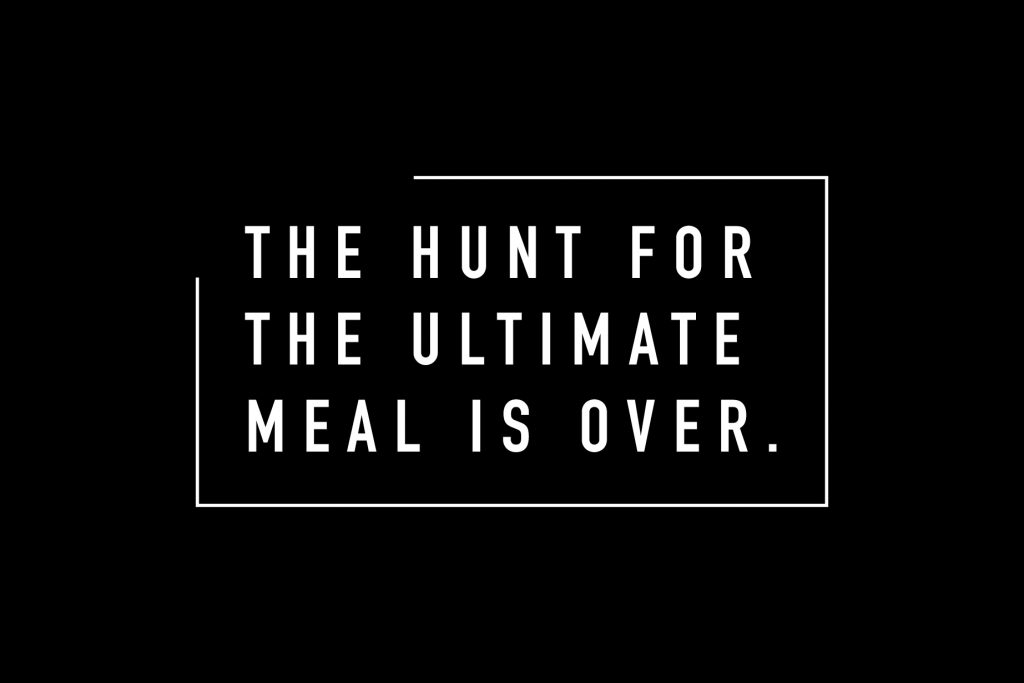 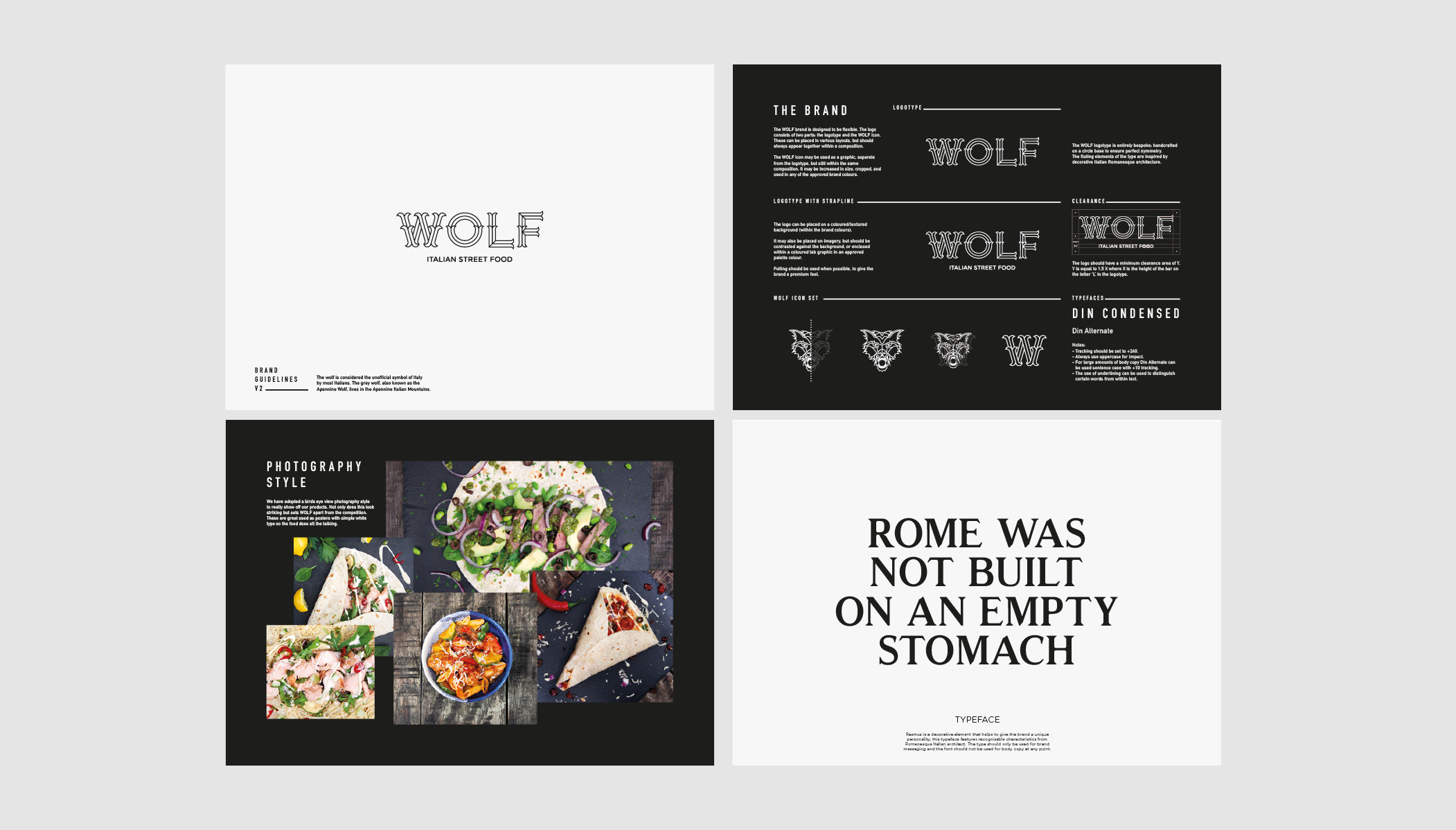 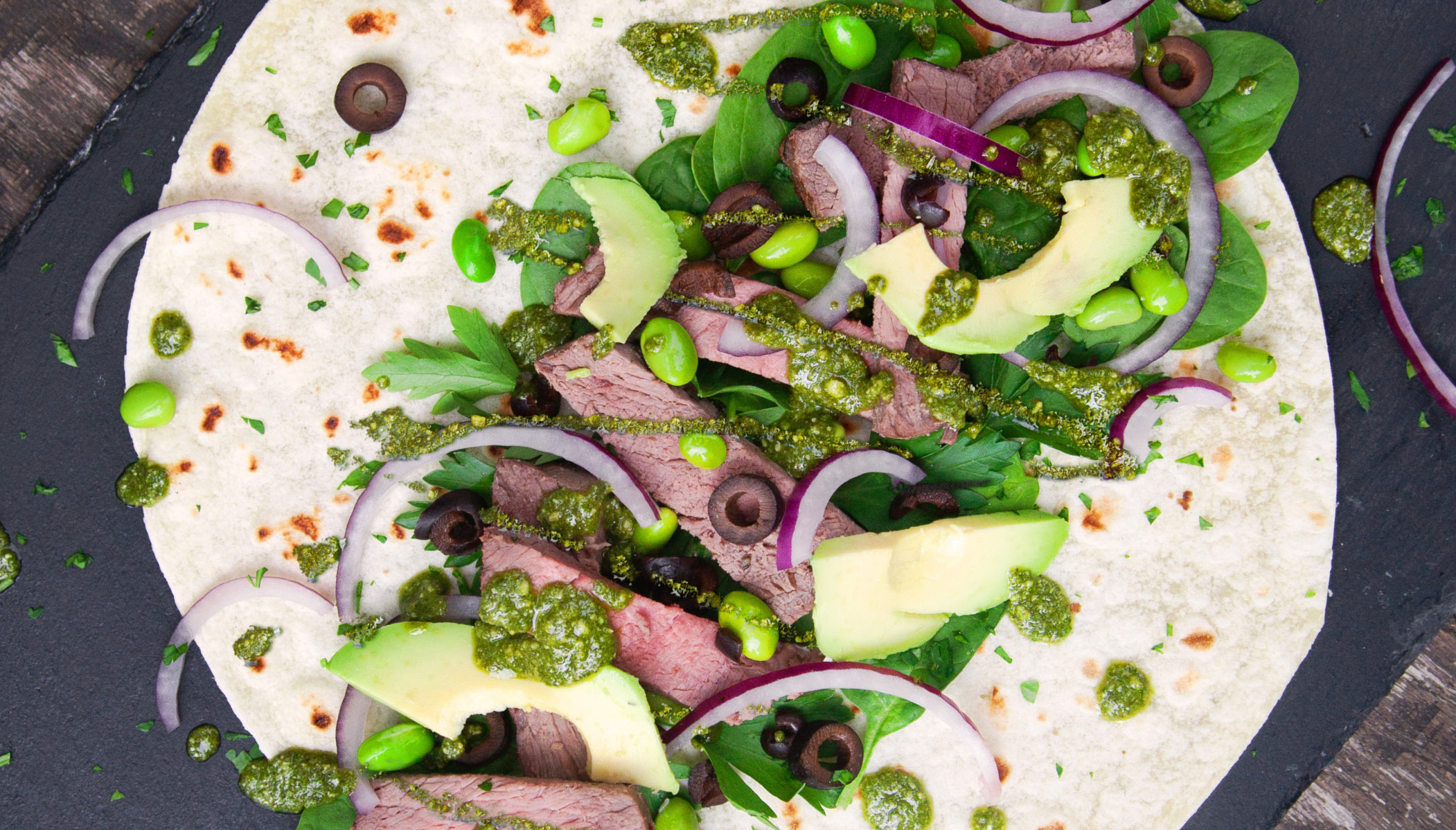 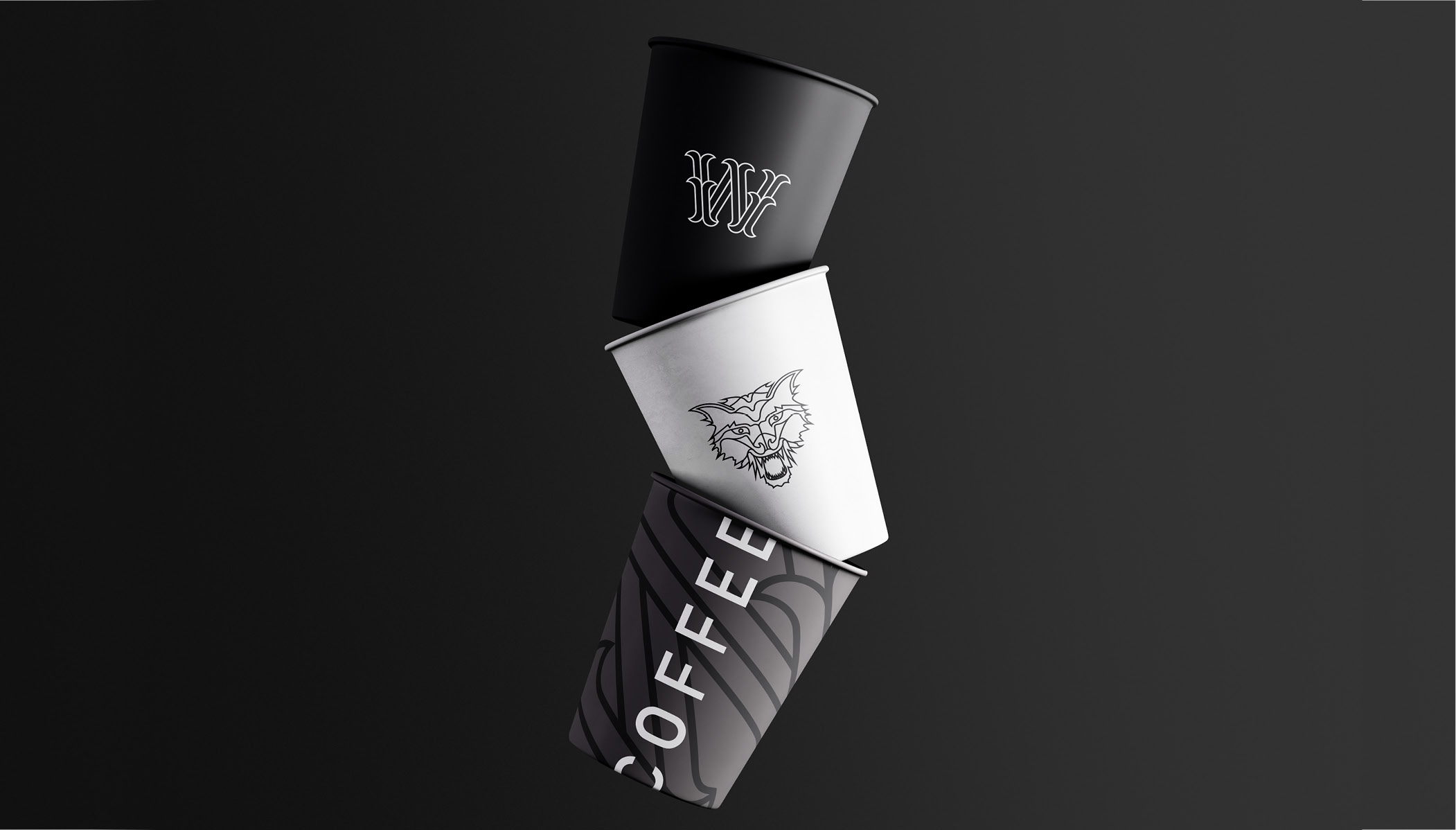